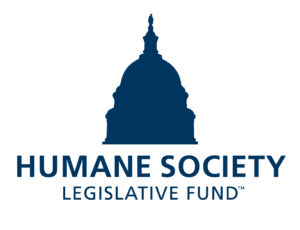 Brian Fitzpatrick knows how to keep our families safe and make our economy work for everybody. Like myself, Brian answered the call to serve after 9-11. As a Supervisory Special Agent in the FBI, Brian was on the front lines addressing threats both at home and abroad. Brian also has first-hand experience holding accountable those that abuse the system for their own personal gain. He will make certain that our institutions work once again for us, not against us. Brian understands the importance of hard work, perseverance and family. He wants to make sure anybody who works hard and plays by the rules gets a fair shot at the American Dream. I am proud to endorse Brian Fitzpatrick for Congress.

I know what it takes to deliver for Bucks and Montgomery Counties in an often divided, broken Washington. That’s why I could not be prouder of my brother Brian’s success in delivering on his promises, whether it be tax reform benefitting small businesses from Bristol to Quakertown, or standing up for our police and first responders across Bucks & Montgomery Counties. I hope my friends will join me in supporting our committed, consistent voice.

From challenging the status quo in Washington with a bold reform plan on his first day in office, to passing critical legislation to secure our borders and fight back against the opioid epidemic: Brian Fitzpatrick has a proven record of taking on Washington and making a difference for the people of Bucks & Montgomery Counties. I’m proud to support Brian because now more than ever, we need leaders with his proven record of taking on Washington and delivering results for our communities.

Brian Fitzpatrick is a proven protector of Bucks County families and a strong supporter of Bucks County law enforcement. He’s spent a lifetime fighting to hold corrupt politicians accountable. By supporting tougher sentences for those who target our first responders and pushing for greater benefits for the children of our fallen heroes, he’s a consistent advocate for those sworn to protect us and their families. That’s the type of common-sense leadership Bucks County can count on.

Brian is busy taking on Washington and making a real difference for our community. When it comes to the Opioid Epidemic ravaging our community, Brian has made our fight, his fight: securing more resources for law enforcement and supporting those in recovery. Time and time again, Brian Fitzpatrick delivers for our community.

Infrastructure investment is critical to our region’s continued economic success. Brian Fitzpatrick’s support of more than $600 million in local infrastructure projects, ensures our roads, bridges, and mass transit systems provide an environment for business to grow, create jobs and improve our quality of life. I am proud to endorse Brian Fitzpatrick for Congress and look forward to his continued leadership in Washington.

Whether it was rooting out government corruption, combating terrorism, or working to stem the tide of drug abuse, Brian Fitzpatrick has always fought for the security and well-being of our community. Congress needs more proven, independent leaders with a record of getting this done. That’s why I’m supporting Brian Fitzpatrick for Congress.

For 20 years, I’ve known Brian Fitzpatrick to be someone to put people before politics. Brian has been a nationally recognized leader in the fight back against the Opioid Epidemic in communities like our own. I’m supporting Brian Fitzpatrick for Congress because he has dedicated his life to protecting our communities and working to tackle our nation’s toughest challenges.

Brian Fitzpatrick has spent his professional life working to keep our county and our communities safe. With all the challenges our nation faces, the time for politics has come and gone; now more than ever, we need leaders who are willing to work together to get the job done. Brian Fitzpatrick is that leader, and that’s why I am supporting Brian Fitzpatrick for Congress.

Whether it was rooting out government corruption, combating terrorism, or working to stem the tide of drug abuse, Brian Fitzpatrick has always fought for the security and well-being of our community. Congress needs more proven, independent leaders with a record of getting this done. That’s why I’m supporting Brian Fitzpatrick for Congress.

A Message From Brian:

As a former FBI Special Agent and Federal Prosecutor spending my entire career arresting corrupt politicians, I’ve now made it my mission to take on a broken and dysfunctional Washington.  On my very first day in office, I introduced a bold and sweeping government reform package to challenge the career politicians, impose term limits, and abolish congressional pensions for members of Congress. In order to truly fix the system, we must build bridges, restore people’s faith in the system, and bring America together.

In furtherance of this goal, I am the Vice-Chair of the Bipartisan Problem Solvers Caucus, a group of 25 Democrats and 25 Republicans who have forged together to build consensus and find common ground to solve our nation’s challenges. I am ranked the #1 most independent Congressman in the entire nation, and that is exactly what our community deserves. Our community is not far-left or far-right, we are centrist and pragmatic.

One Community Now More Than Ever 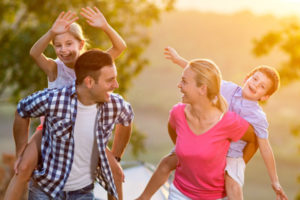 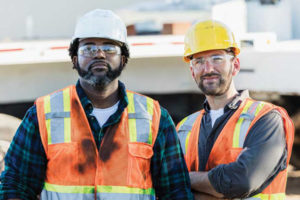 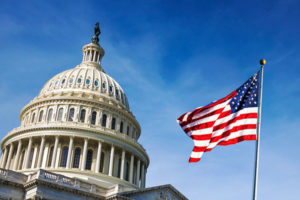 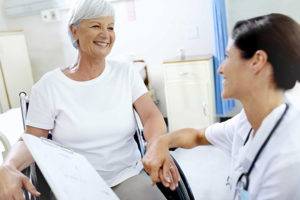 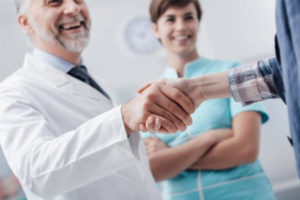 A Health Care System That Works for Everyone 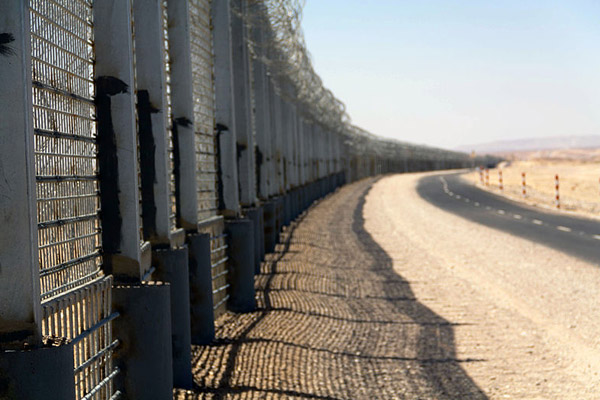 Immigration System That Works for Everyone 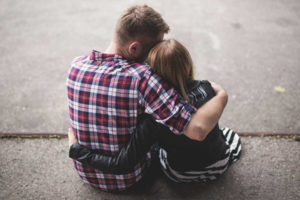 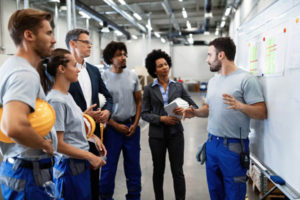 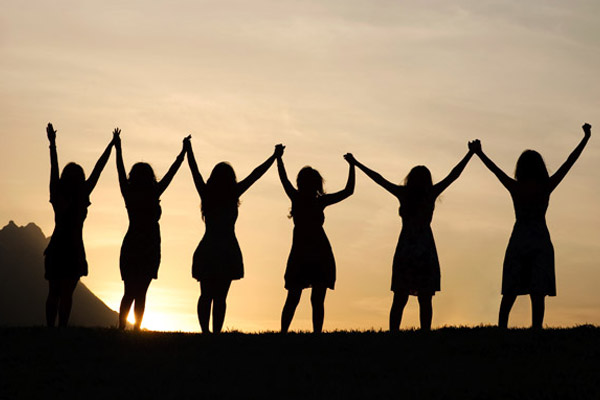 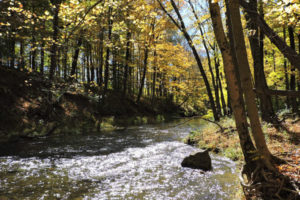 Protecting our Environment and Clean Water 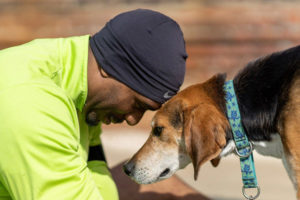 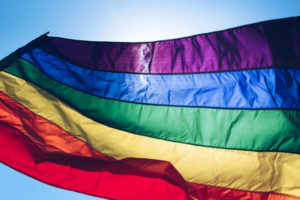 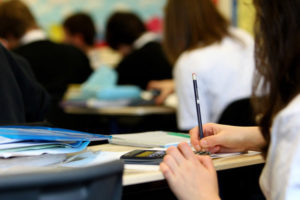 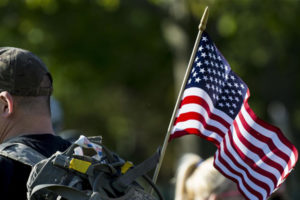 Supporting our Veterans and Law Enforcement