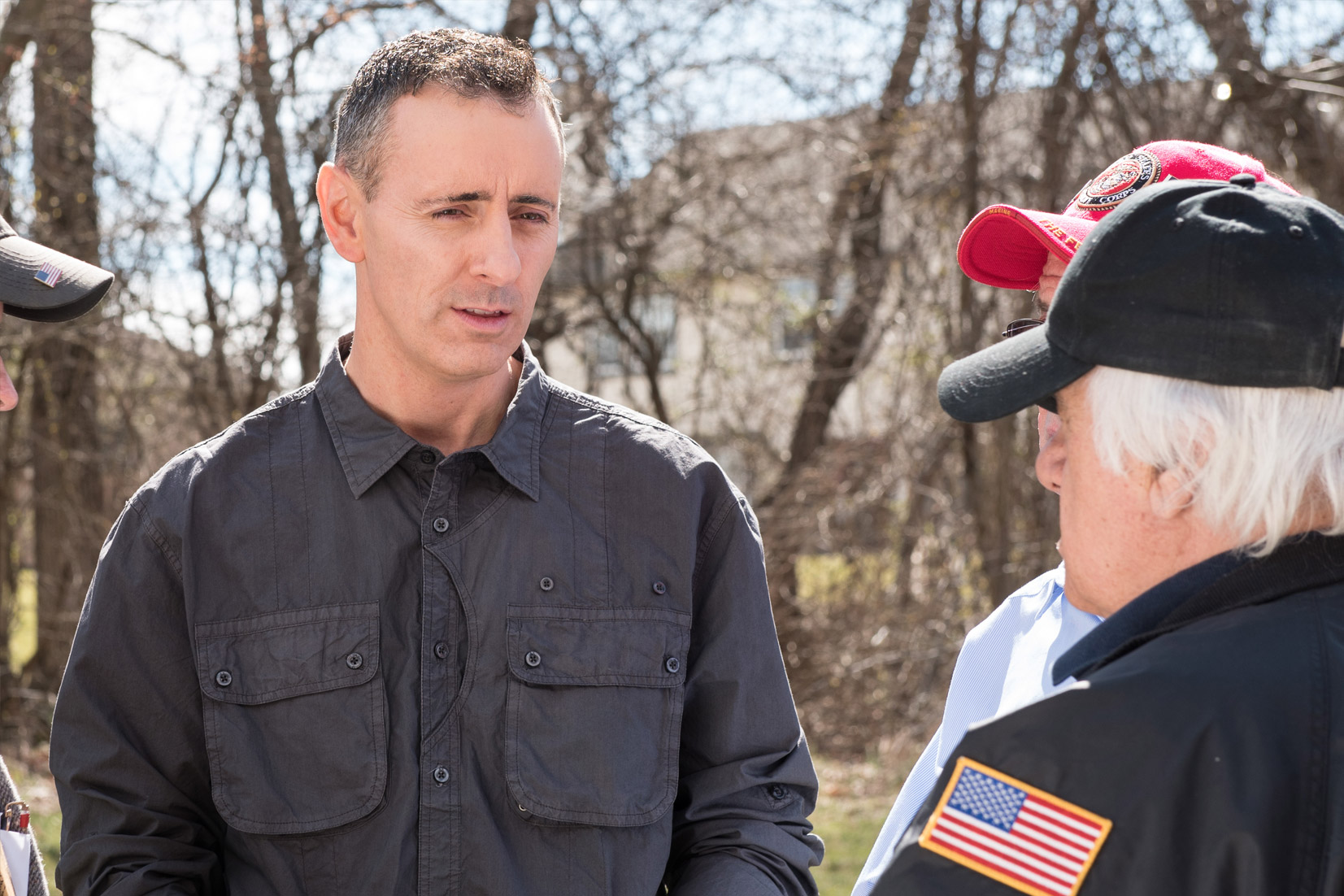 As a former FBI Special Agent and Federal Prosecutor, spending my entire career arresting corrupt politicians, I’ve now made it my mission to take on a broken and dysfunctional Washington. On my very first day in office, I introduced a bold and sweeping government reform package to challenge the career politicians, impose term limits, and abolish congressional pensions for members of Congress. But we still have more work to do.

In Congress, we are fighting to reform a broken Washington. I led a successful effort to stop a pay increase for members of Congress, supported a Balanced-Budget Amendment to our Constitution to end the limitless borrowing from crippling future generations, and support ending the Federal government’s duplication of agencies and programs, a practice that costs our country billions of dollars. Also, by bolstering and empowering the Office of Inspectors General (OIGs) to aggressively investigate and prosecute all instances of Fraud, Waste, and Abuse in federal agencies, we can save taxpayers billions annually.

Do you support term limits for Members of Congress?