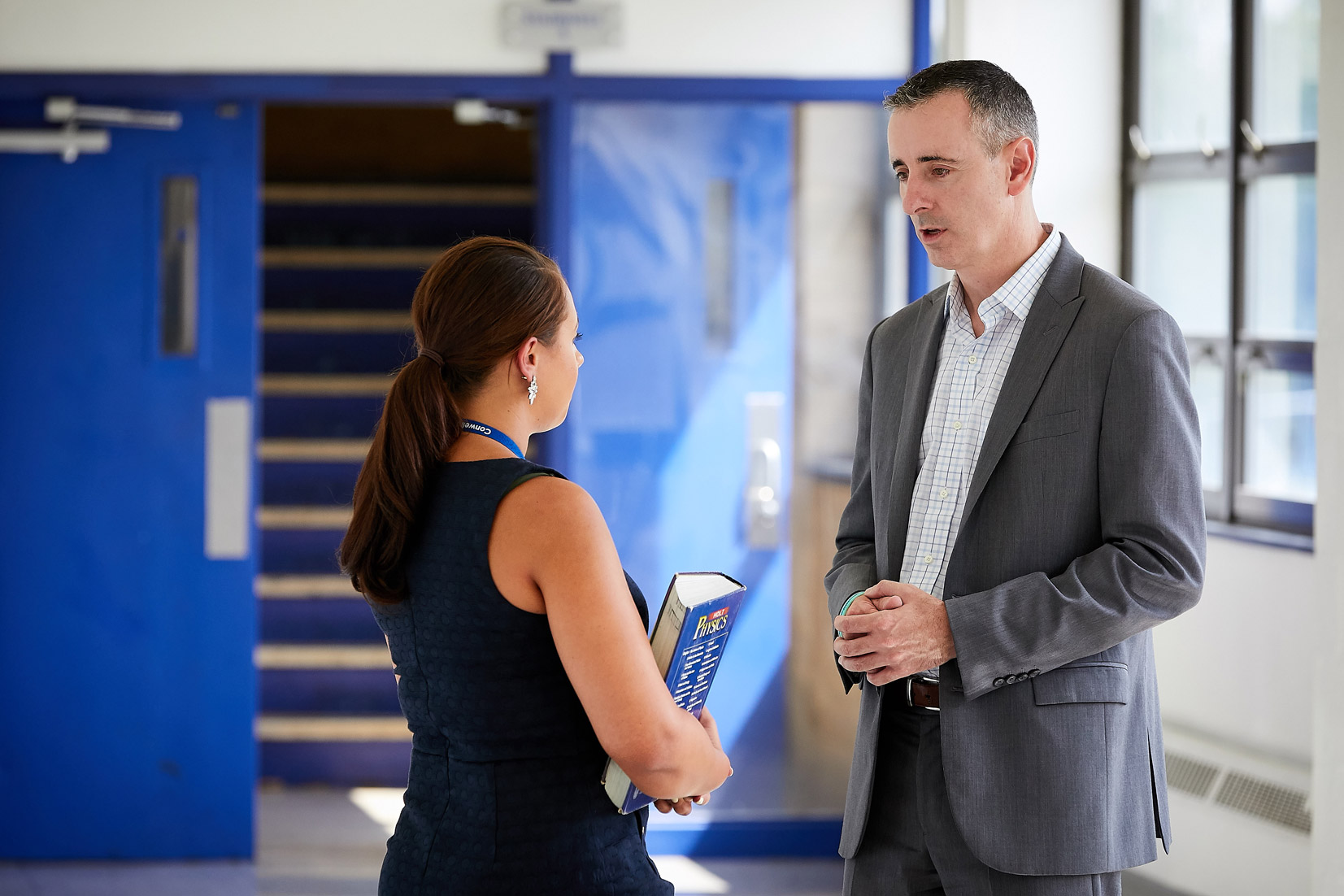 I am a strong advocate for equal rights. I supported the Paycheck Fairness Act to make sure that women are receiving equal pay for equal work as well as support the ratification of the Equal Rights Amendment. As a Member of the Foreign Affairs Committee, I am leading the Keeping Girls in School Act which will support empowerment, economic security, and educational opportunities for adolescent girls around the world.

Recognizing the Achievements of Women in Our History

Only five percent of our approximately 2,400 national monuments honor women. We must do better to honor the achievements of women. That is why I co-led the Smithsonian Women’s History Museum Act to create a national museum dedicated to American women’s history. As the first museum in the United States dedicated to the full story of women’s history, this museum will tell the diverse story of the women who helped shape America. I also helped to introduce the Rose the Riveter Congressional Gold Medal Act to honor the trailblazing American women who stepped up during World War II. During World War II, women across the country – and across our district – left their homes for factory jobs in support of the war effort: Working as riveters, buckers, welders, and electricians. These ‘Rosie the Riveters’ embodied the ‘We can do it’ spirit forever connected with the famous poster.

Standing up for Victims

I co-led the long-term, bipartisan reauthorization of the Violence Against Women Act. The program has helped millions of women and their families by improving the criminal justice system response to domestic violence and ensuring survivors and their families have access to the services they need to safely rebuild their lives. I also supported the States and Victims to Fight Online Sex Trafficking Act that gives federal, state, and local prosecutors the tools they need to hold websites accountable for supporting the sale of sex trafficking victims. As the author of the bipartisan End Banking for Human Traffickers Act which, I will continue to bolster efforts to help law enforcement and financial institutions identify and report suspected human traffickers so that criminal syndicates can be prosecuted to the fullest extent of the law and be cut off from the global financial system.

I will continue to raise awareness of faulty or harmful medical devices, and advance legislation that protects patients and puts their interests first. I have supported the Medical Device Guardians Act and Medical Device Safety Act to protect women and put their interests first. I have also been a strong proponent of increasing vital funding for medical research, have requested a doubling of funding for women’s health at the National Institutes of Health (NIH), and supported a $2.6 billion increase in the NIH funding to invest in the cures of the future.

Do you support reauthorizing the Violence Against Women Act?