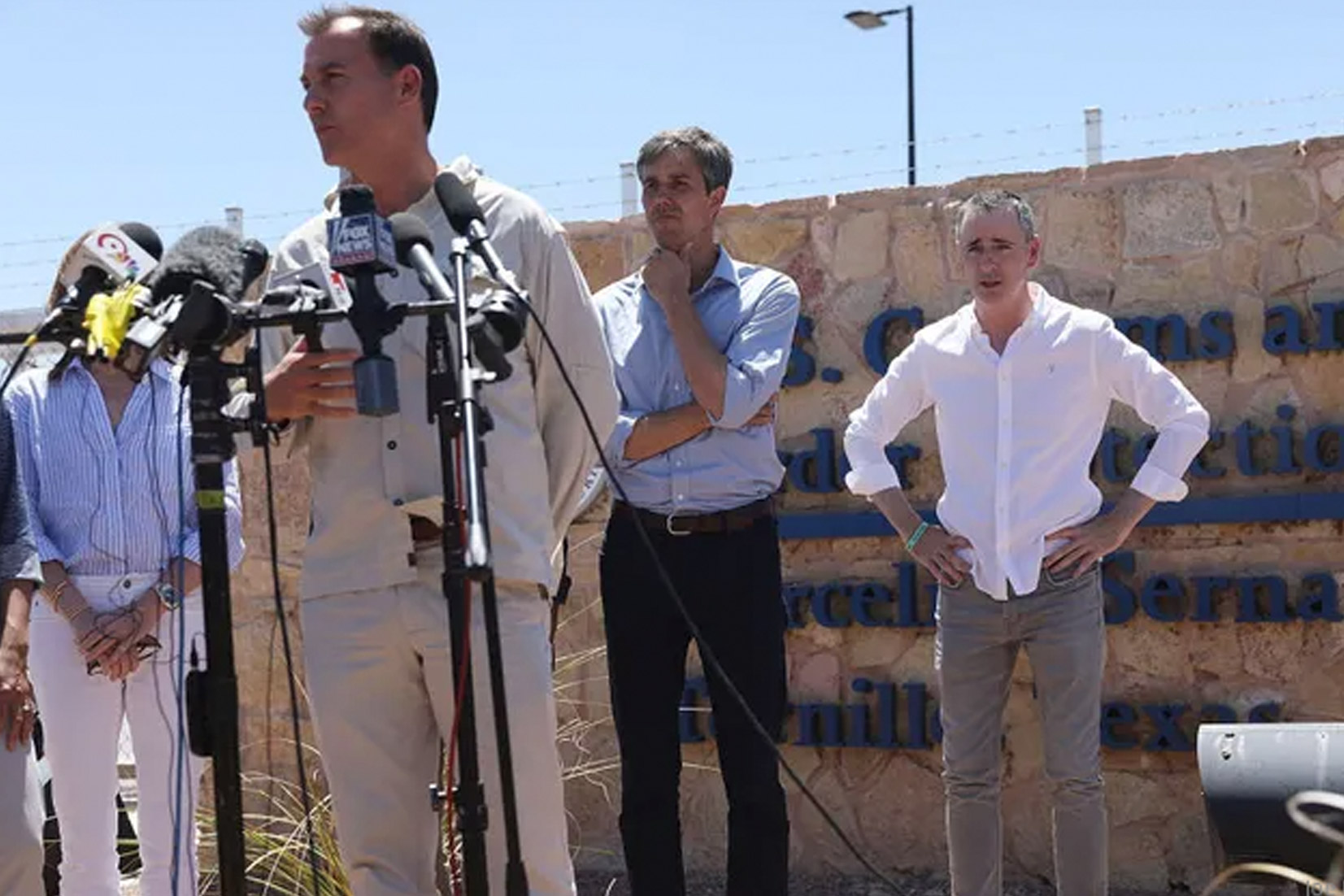 The United States of America is a nation of the rule of law and a nation of compassion. We are a nation of good, generous, and loving human beings who hold a shared belief in both fairness and justice. When it comes to immigration, those qualities are rooted in two principles: 1) Sovereign nations have both the right and the obligation to defend their borders and enforce their laws; and 2) The human dignity and human rights of all undocumented immigrants, particularly children, must be respected and protected. As a community, I believe we must insist on achieving both.

Our current immigration system is completely broken. Millions of people are living in our country without the proper documentation. Surges of asylum seekers continue to overwhelm our law enforcement along the border. Our government agencies aren’t being given the resources they need to process those arriving at points of entry. No matter which angle you approach this problem from, we should all view this as unacceptable.

I’ve seen firsthand the threats our nation faces from a porous border and a broken immigration system: First as an FBI Agent working border security, and later as a member of Congress’ Homeland Security Committee. Congress must act now to secure our borders, respect the rule of law, and show compassion for those legitimately fleeing gang violence and drug cartels.

I have consistently supported policies that will bring our community together to keep Americans safe, stop the flow of illegal drugs, weapons, and people, and protect children brought here through no fault of their own.

I voted for and co-sponsored Kate’s Law, named for 32-year-old Kate Steinle, who was murdered by a five-time deported criminal illegal alien with seven prior felony convictions. This legislation increases penalties for criminal illegals who reenter the country following their removal from the U.S. and empowers our law enforcement agencies to keep violent gangs and criminal cartels out of our community. I’ve voted to strengthen laws to combat sanctuary cities that shield criminal illegals from federal immigration enforcement. I’m cosponsoring efforts to fix asylum loopholes which allow criminals to exploit our system.

I will always support our Customs and Border Protection officers. These brave men and women spend every day on the front lines, defending our borders from those who wish us harm. Congress must fully fund investments in technology, including drones and aerial surveillance, infrared technology, heat sensors, motion detectors, and an array of 21st century high-tech options that serve as force-multipliers along the border. And this includes physical barriers where law enforcement deem them necessary.

Moreover, we must treat people with fairness and decency. Young people brought to the United States through no fault of their own who wish to contribute to our economy and society should have an opportunity to do so. Any serious immigration package must include border security and protecting our Dreamers, who are serving our country in numerous ways. As Vice-Chair of the Bipartisan Problem Solvers Caucus, I will support policies that promote these core American principles. I voted for legislation which would keep families together, provide $25 billion in border security funding, and ensure law enforcement has the tools it needs to secure our border and process those arriving.  I have also voted to protect our Dreamers.

As Americans, we have a clear choice to make. We must find the compromise that both secures our borders and protects our Dreamers. To support one without the other is to support neither. We must end the partisanship, come to the center to build consensus, and solve the problem. Our nation’s security, and our nation’s children, require this from all of us.

Do you support legislation that would secure the border through a physical barrier, aerial surveillance, and an enhanced human intelligence program?