Doylestown, Pa- The Brian Fitzpatrick campaign released their first TV ad of the general election. The ad highlights Brian’s support from across the district. From union workers and small business owners, to first responders and environmental champions, and people of all political ideologies, they are all in for Brian Fitzpatrick. 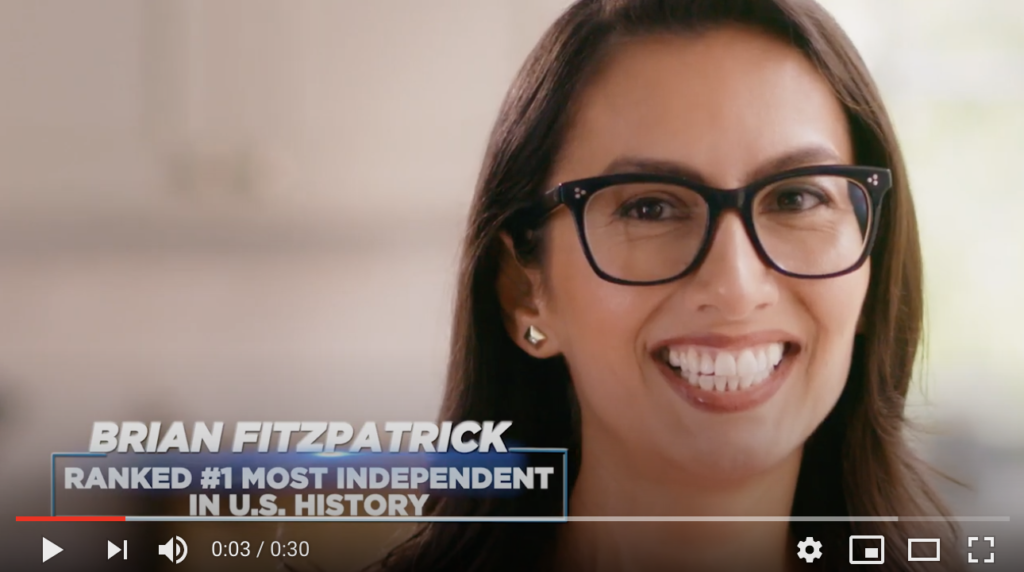 Script:
People from all walks of life support Brian Fitzpatrick

People fighting for our environment

And moms standing up to gun violence

From police officers to firefighters

And I’m a Democrat

We are all in